Call us : (250) 372-7655Upload Files
tax@teniscipiva.com
For our most recent COVID-19 updates, please visit our Facebook page as we are posting regularly. Thank you for your understanding during this unprecedented time. We value our relationship with you all very much.

Ron graduated from UBC in 1970 with a Bachelor of Science in Math and Computer Science, and went on to get his MBA from UBC in 1972.  After working in the computer systems, software and training business as a salesman, programmer, installer and consultant for several years, Ron entered the CA program. He received his CA designation in 1980 after articling for a local accounting firm, and has worked in Kamloops as a Partner in public practice ever since.

He is an active member of the Cristoforo Colombo Lodge, where he was President from 1990 – 1993, and currently sits on the Business Committee.  Ron has also been Treasurer of KIBIHT for three years, coached in Kamloops Minor Hockey for seven years, where he earned the 3M Coach of the Year Award, and was the Manager of the Cariboo College Hockey Team for four years.  He is married with two daughters. 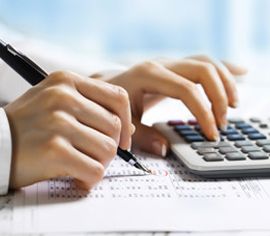 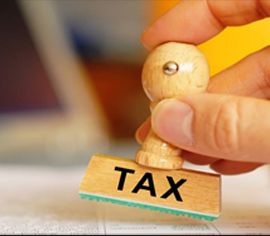 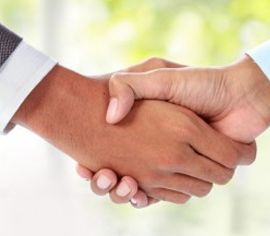 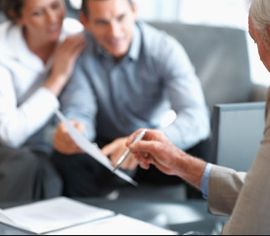 Please contact us for a consultation with a
Chartered Professional Accountant.
Contact Tenisci Piva LLP at: (250) 372-7655
Office hours are Monday - Friday 8:00AM to 4:30PM. Closed on statutory holidays.
We will no longer be open on Saturdays during tax season, our apologies.